Where:  Hall of Springs, Saratoga Springs

We will be honoring retiring Senator Kathy Marchione with our

“Woman of the Year Award.”

This year our nationally known guest speaker is Nick Adams,

founder of the Foundation for Liberty and American Greatness. 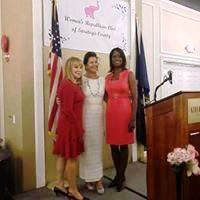 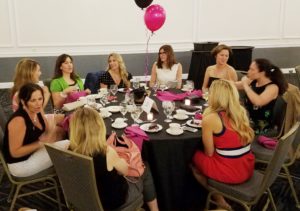