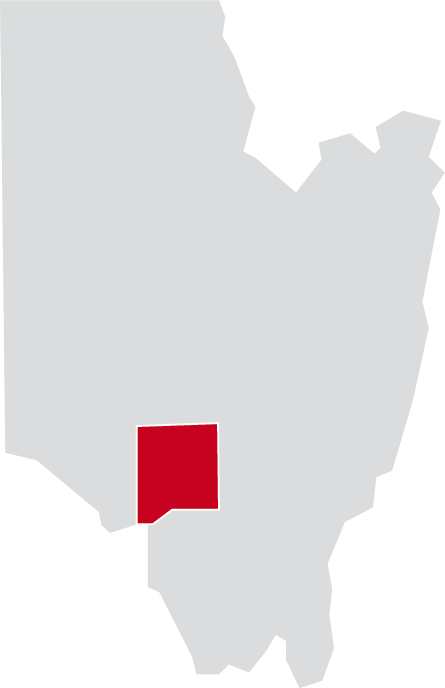 Sarah Wood was elected Town of Ballston Republican Chairwoman on February 21, 2019.  Sarah grew up in Middletown, New York and is a graduate of Albany Law School with an undergraduate degree in Journalism from Lehigh University. She joined the law firm of Donnellan & Knussman, PLLC in January 2013 primarily representing clients with family court and matrimonial matters.

Sarah has been an active member of the Town of Ballston Republican Committee. Prior to being elected chairwoman, she served as the committee’s Treasurer. Sarah has also served as Chairwoman of the Young Republicans from 2017 to present.  She is a graduate of Leadership Saratoga, class of 2013 and coached the 2010 Shenendehowa High School Mock Trial Team (County Champions).  Sarah currently resides in Ballston Spa with her husband and twin sons.