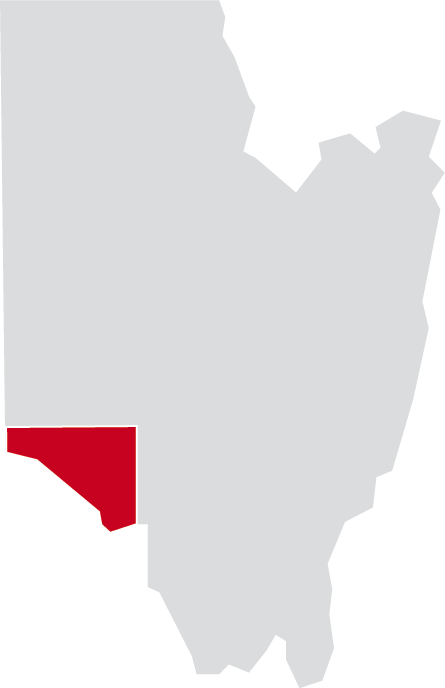 Joe Grasso has served on the Charlton Town Board for the past seven years and was  appointed to Charlton Deputy Supervisor in 2017. Most recently, Joe was appointed to Town  Supervisor. Joe is a strong advocate for low taxes, and the protection of rural character and  agriculture. He is also a firm believer in infrastructure investment and improving essential  services.

In addition to serving on the Charlton Town Board, Joe is an active member of Saratoga PLAN  (former Board of Directors and current Advisory Committee) and serves as a Commissioner of  the Capital District Regional Planning Commission.

Joe previously served as a member of the Charlton Republican Committee, the Town of  Charlton and Saratoga County Farmland Protection Committees and the Saratoga County  Youth Advisory Committee. In addition to his passion for community involvement, Joe works as  a Project Manager and Registered Landscape Architect for a 1,300+ person Engineering &  Architecture firm.

Joe grew up in Burnt Hills-Ballston Lake, and is a proud graduate of the College of  Environmental Science and Forestry at Syracuse University. He and his wife Mary have lived in  Charlton for the past 10+ years, and together, they have four children – Lauren, Kayla, Jacob  and Sara. In his spare time, Joe enjoys hunting, fishing, and working outdoors.

Theodora “Teddi” Smith was elected Charlton Chair on January 10, 2019.  Teddi grew up in the Bronx where she attended Walton High School, and later graduated from Schenectady County Community College and SUNY Albany with an Associate’s Degree in Human Services and a Bachelor’s in Psychology and Geography.  Teddi began her career at the Saratoga Spa State Park as a Head Ranger and Program Coordinator, and retired from the Saratoga County Department of Employment and Training as a Counselor after 18 years.  She has enjoyed volunteering on the Charlton Environmental Conservation Commission, the Little Troy Park Board, the Upstate Conservative Coalition Board, and the Charlton Republican Committee.

Teddi and her husband Al Smith lived in Charlton for over 40 years and have three children and five grandchildren. Though, sadly, Al passed away recently, she is grateful for all the time they had together and looks forward to serving as Chair.