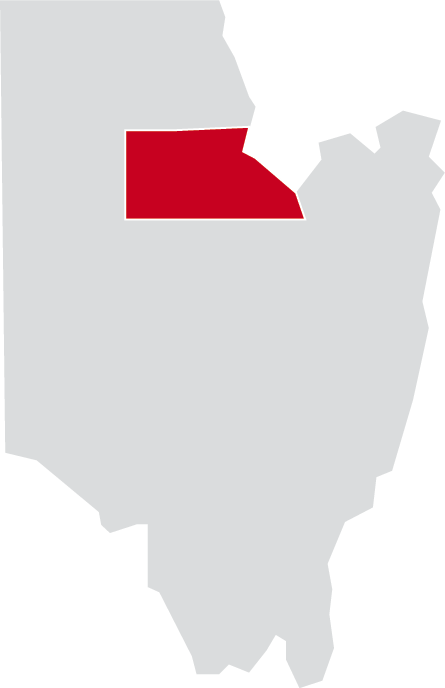 Richard Lucia served as Corinth Town Supervisor since 1994, retiring in 2021. He also served as Chairman of the Saratoga County Board of Supervisors in 1999.  He previously served as a Town Councilman for 10 years and has chaired the Corinth GOP Committee since 2003. Born and raised in Corinth, Dick graduated from Corinth Central School in 1957 and went on to work at International Paper Company for 40 years.

Over the years Dick has served as President, Chair or Board Member of the Corinth Industrial Development Agency, Corinth Plan of Action, the Local Railroad Committee, the Adirondack Regional Hospital, Cub Scouts Pack 22 of Corinth (42 years), Kiwanis Club, and the First Presbyterian Church Corinth.  He has been married to Carol for 52 years – they have 4 children, 8 grandchildren, and 8 great grandchildren.