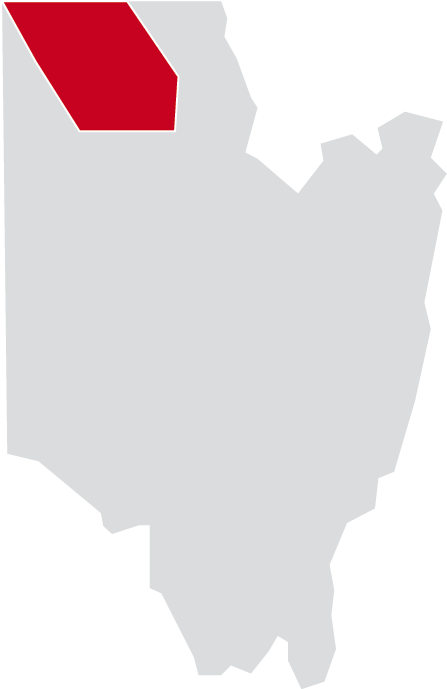 Diana Edwards took office as the Town of Day Supervisor on January 1, 2022 following an election in November 2021.  She formerly served the town in the position(s) of Clerk to the Planning Board and Zoning Board of Appeals, Deputy Town Clerk and Clerk to the Board of Assessment Review.  In March of 2021 she was appointed by the Saratoga County Board of Supervisors to serve as an alternate on the Great Sacandaga Lake Advisory Council.

Born and raised in Connecticut, Diana has worked in office administration for over 30 years at various companies such as GE Capital, The Taunton Press (publisher), and Ethan Allen Corporate. The positions she held at these companies varied from executive administration, sales and digital media, and advertising project management   Prior to moving to the Town of Day in 2018, she and her husband Steve lived and worked for many years in Newtown, CT where they raised their sons who are now grown and out on their own.

Diana believes it is important to maintain the character of the town and follow the towns vision statement: “The vision of the future of the Town of Day is grounded in the past, and in the present. Simply put, 20 years from now, the Town of Day should look and feel as it does now – rural, rustic, quiet and unspoiled with woods and lakes and mountain views.”

Mary Ann Johnson has been Town of Day’s GOP Chair since 2013 following her outstanding 18-year service as Town of Day Supervisor, which included Chairmanship of the Board of Supervisors in 2005.  She is currently a member and vice-chair of the Town of Day Planning Board, the Financial Officer, Finance committee chair and member of the Executive Council of The Academy of Lifelong Learning (A.L.L.) located in Saratoga Springs, a member of the Women’s Republican Club of Saratoga County, and a member, deacon and elder of her church.

Mary Ann was born in Northville and moved to the Town of Day in 1984.  She graduated from Northville Central School and has a Business Administration degree from FMCC.  For 34 years she was employed by General Telephone, GTE Data Services and Verizon in the data processing fields, and was also part-owner in a restaurant and co-owner of an income tax business during this time.

Mary Ann is proud to have been the only one of 7 siblings to graduate from college, and to have worked herself “up the ladder” in what was a “man’s world” at that time.  Her career highlights include being the only female Town of Day Supervisor who has ever served as Chairman of the Board of Supervisors, and her Veterans Committee chairmanship for 4 consecutive years – normally a 1-year term – making significant progress in addressing veterans concerns and needed changes. She enjoys contributing to the community and being a great grandmother.