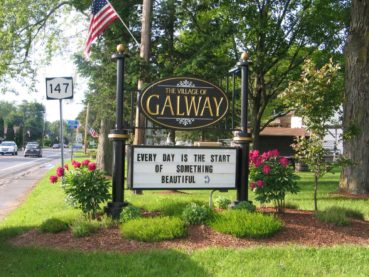 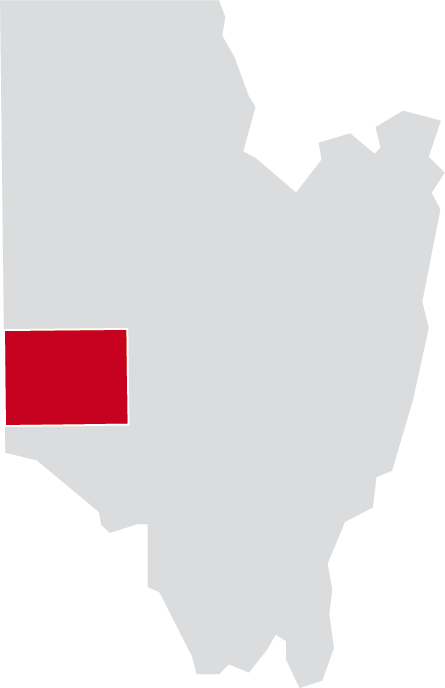 Michael Smith became Town of Galway Supervisor in the summer of 2018 following the unexpected passing of previous Supervisor Paul Lent.  He has been a resident of Galway for 16 years and a Town Councilman for the past 5 years.

Mike has a BS in Civil Engineering from Rochester Institute of Technology and has worked in the construction industry for the past 25 years as a project manager and estimator.  He and his wife have three children and he is active in the community as Head Coach of Galway Varsity Softball.  Mike is past President of the Galway Baseball Softball League and has coached in numerous capacities with little league, travel softball and modified baseball.

Charles Quinlan became the town’s GOP Chair in 2011.  A native of Galway, he graduated from Galway high school and then earned a BA in mathematics from SUNY Oswego.  Chuck went to work in the family business and has been a member of the Galway Volunteer Fire Company for 35+ years, holding office as past president and current treasurer.  He was a member of the Town Board of Assessors for 9½ years, serving as its Chair for several years, and is a past member of the Galway Town Council.