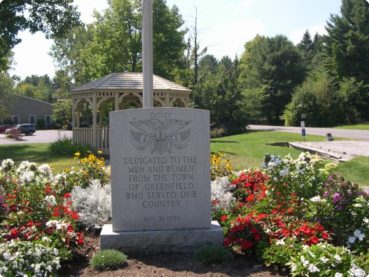 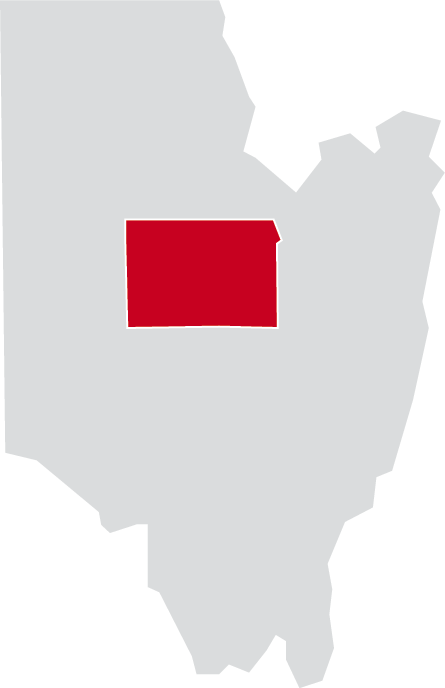 Kevin Veitch has been Town of Greenfield GOP Chair since 2010. He previously served on the Town Zoning Board for 16 years and just took office on January 1, 2018 as an elected Greenfield Town Councilman.  A native of Saratoga Springs, Kevin graduated from Saratoga Springs High school and made his career as a Code Enforcement Officer for the City, retiring after 22 years.

Kevin currently serves on the Board of Directors of three diverse organizations:  the Saratoga County Fairgrounds, Café Lena, and First New York Federal Credit Union.  Besides his wife and two sons, his passion is music and he has enjoyed playing bass in many locales over the years.