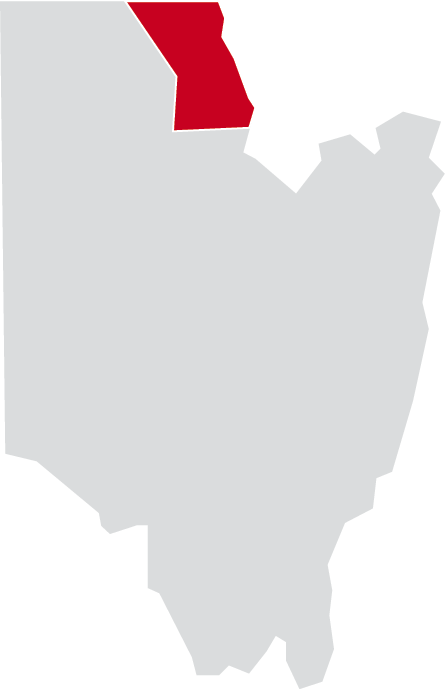 Town of Hadley Supervisor Arthur Morris “Mo” Wright has been a member of the Saratoga County Board of Supervisors since January 1, 2008, serving as its Chairman in 2016.  He was previously a member of the Hadley Town Board for 10 years and has led the Town’s GOP committee for six years.  Born in Corinth, Mo was raised in Luzerne across the Hudson River from Hadley, and graduated from Hadley-Luzerne Central School.  He worked mainly as a contractor in residential construction after graduation.