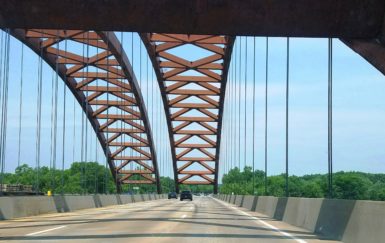 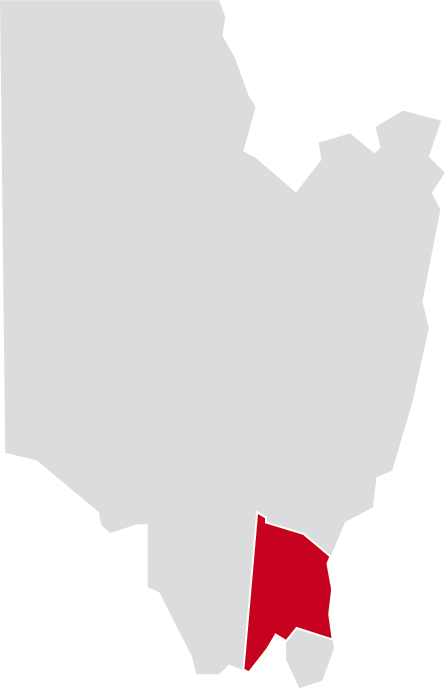 Kevin Tollisen became Supervisor of the Town of Halfmoon on January 1, 2014.  He previously served as Halfmoon Town Justice for 11 years, and on both the Zoning and Planning Boards before becoming a Town Board Member for 16 years.  Born in Halfmoon, Kevin graduated from Mechanicville High School, received a degree in History/Political Science at the College of Saint Rose, and went on to receive his Juris Doctorate degree from Albany Law School.  He is a partner in the law firm of Carola, Bagnoli & Tollisen in Mechanicville and co-owner of Park Avenue Confectionary.

Kevin is very involved with the community where he has served as an honorary member of the Halfmoon Senior Center since 1995, a member of the Halfmoon Celebration Association since 1990, on the Board of Directors for Bishop Hubbard Senior Housing since 2001 and initiated the Character Counts Program while serving on the Town Board.  He and his wife Rebecca are members of the Temple Baptist Church and reside in Halfmoon with their two sons Matthew and Timothy.

Tom Lundquist has served as Town of Halfmoon GOP Chair since 2014.  A native of Voorheesville, Tom graduated from Shenendehowa High School and went on to work for the Saratoga County Water Authority and most recently as Desk Officer for the Saratoga County Sheriff’s Office.  Tom was a volunteer fireman for 20 years from 1991-2011 and previously served as Fire Commissioner for the West Crescent Fire Department.  He is currently an EMT with the Clifton Park/Halfmoon Emergency Corps.  Tom loves to spend time with his family and serving his community.