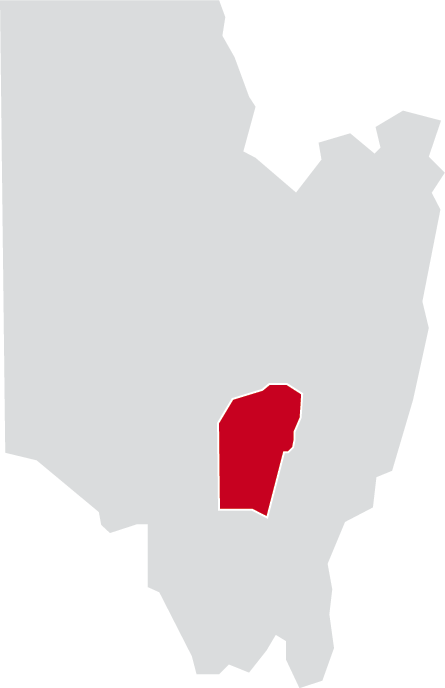 Ted Willette became Malta GOP Town Chair in 2010 after serving as a committee member and vice-chair for several years.  A native of Saratoga Springs, he graduated from Saratoga Springs High school, then served for three years during the Vietnam War in the U. S. Army in the fields of intelligence and operations.  In his early years, Ted worked in his father’s general contracting business, for Saratoga Dairy, and for General Electric as a machinist.  He later retired from the NYS Department of Corrections after 25 ½ years, during which time he served as a Union Steward and as President of Local 3023, Council 82 for several years.