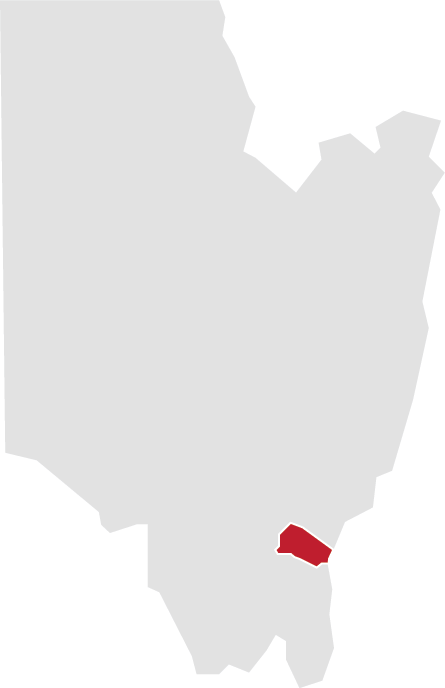 Dennis Michael Baker took office as Mechanicville Mayor on January 1, 2014.  A Mechanicville native, Dennis graduated from Mechanicville City School and attended Hudson Valley Community College.  He was a member  of the Mechanicville Police force from 1971-1991 and has been a volunteer with the Hemstreet Park Fire Department for 50 years.  After his police service, Dennis was a Loss Prevention District Manager with Hannaford from 1987-2008. He was an elected School Board Member for 15 years, serving as President for two years during that time.

Dennis describes the highlights of his life as his family – his wife, two sons and eight grandchildren – and the honor of serving as Mechanicville’s Mayor.

Matthew Maiello has served as City of Mechanicville GOP Chair since 2013.  A native of Mechanicville and Halfmoon, he graduated from Mechanicville High School in 2000, Siena College in 2004, and Albany Law School in 2007.  Matt worked for the Parks Department of the Town of Halfmoon for four years during his school years and worked with the firm of Carola, Bagnoli and Tollisen in Mechanicville for twelve years.  He has been an adjunct professor at Siena College, teaching business law, and started his current position as an Assistant Saratoga County Public Defender in 2013.

Matt has provided pro bono legal services to non-for-profit organizations over the years and has been the pro bono attorney for Halfmoon Fire District #1 (Hillcrest Fire Department) since 2013.  He is a member of several professional organizations including the New York State Bar Association, New York State Defenders Association, and the Saratoga County Bar Association.  Matt lives within the City with his wife and son.