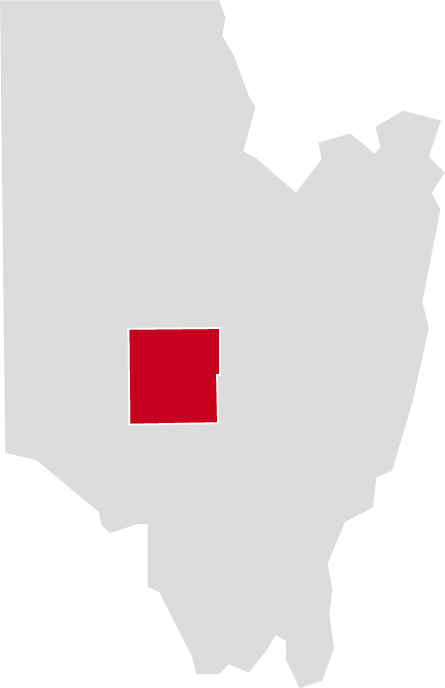 Chairman David Karpinski, was born and raised in Gloversville NY and is a graduate of Syracuse University at Utica College where he earned a BS degree in Business Administration and Marketing.  He began his career at Taylor Made Products, where he was employed for 24 years and most recently served as President of the company’s marine aftermarket division.  In 2020, he joined the Brunswick Corporation as Director of Sales for Land ‘n Sea, the $4B company’s marine distribution division.  He also founded the Sacandaga Group, a 900 member propane buying group in upstate NY.

David has served as Chairman of the Salvation Army and on the board of First Choice Financial Credit Union. He is the Executive Director of the Parkhurst Field Foundation, a non-profit foundation he founded to preserve and develop the ballpark in Gloversville, one of the oldest baseball grounds in America and the only remaining in the country on which Moonlight Doc Graham (Field of Dreams) played over a century ago.  His employment with a major employer in the region as well as driver of the Parkhurst $2.5M economic development project spurred his involvement in regional and state politics as he advocated on their behalf and the betterment of the community.  Since moving to the town of Milton in 2012, David has additionally volunteered as VP of Saratoga Little League and has coached the Yellowjackets baseball team.

He is married to Amanda, a teacher in the Saratoga Springs School District and is the proud father of two children, Michael and Elise.