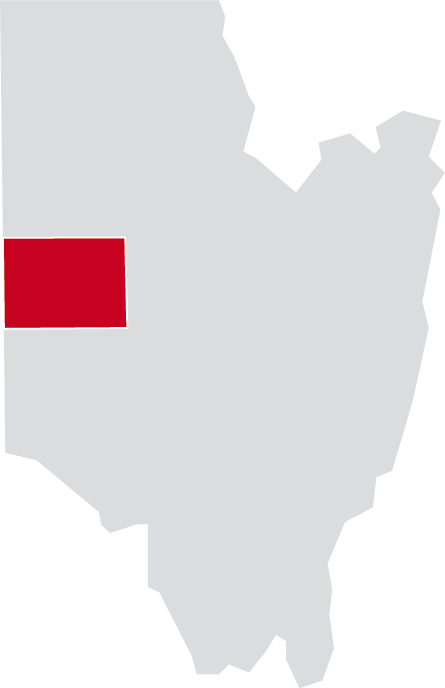 Sandra L Winney became Town of Providence Supervisor on January 1, 2018.  She previously served on the Town Council for seven years, as Providence Town Clerk for ten years, and as a local GOP committee member.

A native of Amsterdam, Sandy graduated from Wilber-Lynch high school in Amsterdam in 1963 and worked for General Dynamics Electric Boat in West Milton for ten years.  Sandy and her husband David have made Providence their home for the past fifty years.  Besides their family of three children and five grandchildren, she says the highlight of her career has been the honor and privilege of becoming Town Supervisor.

William Cummings has been Town of Providence GOP Chair since 2015.  Born in Green Island, NY, Bill graduated from Catholic Central High school in Troy and attended Hudson Valley Community and Union Colleges.  After graduating from GE’s Management Training Program, he went on to a 23-year career in several management positions with GE, followed by 7 more years with General Dynamics.  He has been a 25+ year volunteer fireman and has served as Fire Commissioner in the Towns of Glenville and Providence.