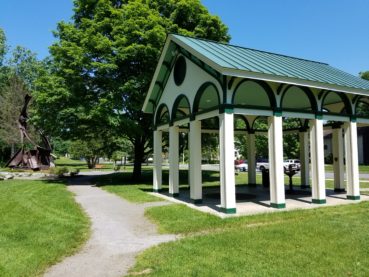 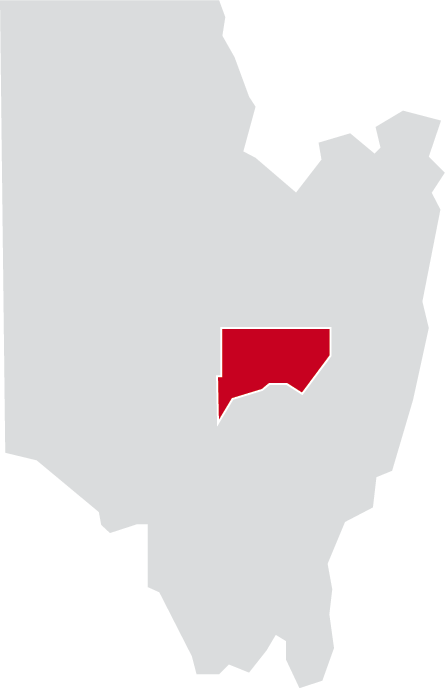 Matthew Veitch has served continuously as City of Saratoga Springs Supervisor since January 2008.  He is a fifth-Generation Saratogian, hailing from a long line of Veitch family members who have served the City in many capacities.  A graduate of Saratoga High School, he earned his Bachelor’s Degree in Teaching from Plattsburgh State University in 1994 and an Associate’s Degree in Telecommunications in 2005 from Pace University in New York City.

Matt has been employed by Verizon Telecommunications in project management, asset management, and customer service administration, where he was a member and Union Steward of CWA local 1118.

Matthew is dedicated to making the City a better place, and is a member of multiple civic organizations.  He currently serves as the Chairman of the City’s Open Space Advisory Committee, President of the Saratoga Springs Preservation Foundation, and is on the Board of Directors, Saratoga County EOC, Saratoga County Children’s Committee, Saratoga Springs Southwest Neighborhood Association, as well as several other service organizations.