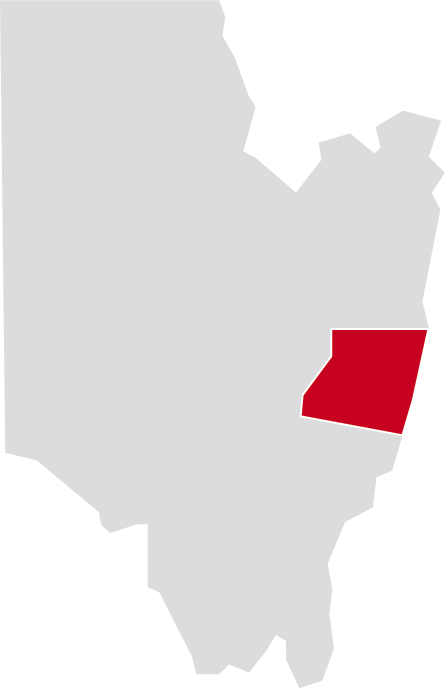 The Town of Saratoga Supervisor is Thomas Wood.  He has been a member of the Saratoga County Board of Supervisors for fourteen years, serving as Chairman of the Board in 2011 and 2012.  Tom took office in January 2004 after retiring as Principal/Teacher of Salem Central School.  He is a graduate of Schuylerville High School, Cornell University (BS) and both SUNY Oneonta and Plattsburg (MS).  He makes his home in Schuylerville.

Brandon Myers was elected Saratoga Town Chair in 2011.  He has been a member of the Town of Saratoga’s Planning Board since 2009.  A native of Saratoga Springs, Brandon graduated from Saratoga Springs High school, earned an AAS degree at Columbia-Greene Community College, and later attended Siena College.  He spent 25 years in construction management with Stewart’s Shops Corporation in charge of site work and commercial construction and is currently the Town of Stillwater Building Inspector and Zoning Officer.

Brandon is an avid member of the Adirondack 46ers and completed his 46 High Peaks in 2004.  He’s the proud dad and granddad of one daughter and two grandchildren.