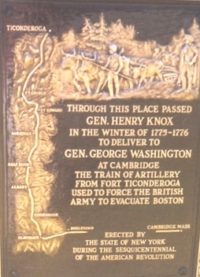 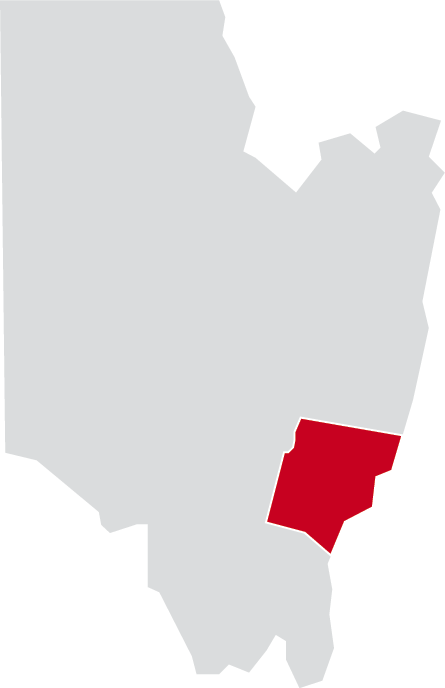 After 38 years of service to his country, Ed Kinowski retired in 2008 as a Colonel in the USAF and as a Brigadier General in the New York Air Guard.  Ed began his duties as Town Supervisor on January 1, 2010 and served as the Chairman of the Board of Supervisors of Saratoga County in 2017.  He has brought a wealth of proven leadership ability and management skills in the fields of Finance, Personnel, Logistics and Facilities management.

Ed’s many previous management and supervisory positions included developing and executing budgets in excess of $30 million, as well as participating in Union/Management contract negotiations and long and short-range facility and infrastructure planning contracts.  He has been a member of multiple boards and associations and is a current member of the Stillwater Republican Committee.

Supervisor Kinowski’s main priorities are:  Strong budget oversight and control; improvement of public interaction with all areas of Town Government; development of a sound strategy for growth; and the best possible County representation to improve services and reduce costs.  He can be reached at ekinowski@stillwaterny.org.

Lisa Ann Bruno has been Stillwater GOP Chair since 2008.  She began serving as a Town Councilwoman in 2008 as well, and in January 2018 became Deputy Town Supervisor.  She has worked in the State Legislature in Albany for 19 years and is currently the Special Program Coordinator for the NYS Senate Finance Office.  Lisa has been an active community member and serves as Chair of the Community Center, Police Commission, and Library & Historical Committees.  She is also a member of the Stillwater Promotions and Public Relations Committee, and Buildings and Grounds and Parks & Recreation Committees.

A native of Troy, Lisa is a graduate of Lansingburgh High School and Tompkins Cortland Community College.  She is the proud parent of two children – son Cameron, who graduated from Stillwater High School in 2017 and is attending HVCC, and daughter Brianna who is in 7th grade at Stillwater Middle School.