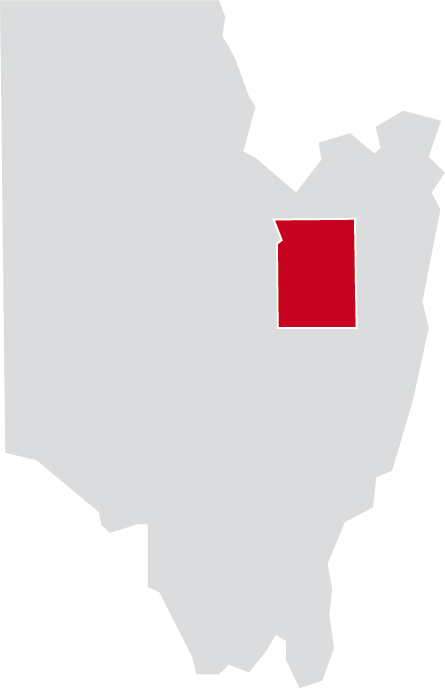 Arthur Johnson has served as the Wilton Town Supervisor since 2002 and was previously the Town Assessor and Town Councilman for the Town of Wilton.  He is retired from the NYS Dept. of Taxation and Finance after 34 years of service.

Art was Chairman of the Saratoga County Board of Supervisors in 2009.  He now serves as Chairman of the Racing and Gaming Committee.  Art also serves on the Economic Development Committee, Human Resources Committee and the Legislative and Research Committee, and is a member of several community organizations.  He holds an accounting degree from Albany Business College and has attended SUNY Albany.

The Town of Wilton Republican Committee elected Charles Foehser Chair in September 2018.  A native of Kingston, NY, Charles graduated from Kingston High School and then SUNY Oswego with a major in marketing.  He and his wife and two daughters have lived in Wilton since 2003 where he was self-employed for several years and now holds the position of Deputy County Clerk with Saratoga County.  Charles has been an active member of the Wilton Committee since 2010 and a member of the Wilton Zoning Board of Appeals.